Gamewell-FCI is a performance and technology leader in the life safety systems industry for commercial, industrial, and educational applications worldwide. Gamewell-FCI offers complete fire systems solutions to meet the fire protection needs of businesses, schools, medical facilities, and government—from small installations to multifaceted high-rise complexes. The result is a complete system that can be configured to integrate fire systems and mass notification.

Some existing multi-channel fire alarm systems have such robust distributed messaging capabilities that they allow users to create customized messages for practically any type of scenario. Ideally, the system can be programmed to send out messages that can automatically change as the situation changes.

Mass Notification Systems are required in some buildings such as schools and universities or where stipulated by local jurisdictions. However, the integration of a mass notification device can significantly impact the outcome of an emergency.

Instructions during an emergency can be different, such as instructing occupants to exit to a shelter. A mass notification device needs to reach all areas of a large building or complex, as well as be able to transmit different messages. Mere fire alarms are no longer enough.

In 2002, the National Strategy of Homeland Security outlined a vision for future security which described a need for “communication and delivery systems indispensable to our national effort to detect, prevent, and, if need be, respond to a terrorist attack.”

That same year, the Department of Defense (DOD) developed Unified Facilities Criteria (UFC) in its Minimum Antiterrorism Standards for Buildings. Central to UFC was the need for mass notification systems that would “provide a timely means to notify (building) occupants of threats and instruct them what to do in response to those threats.” 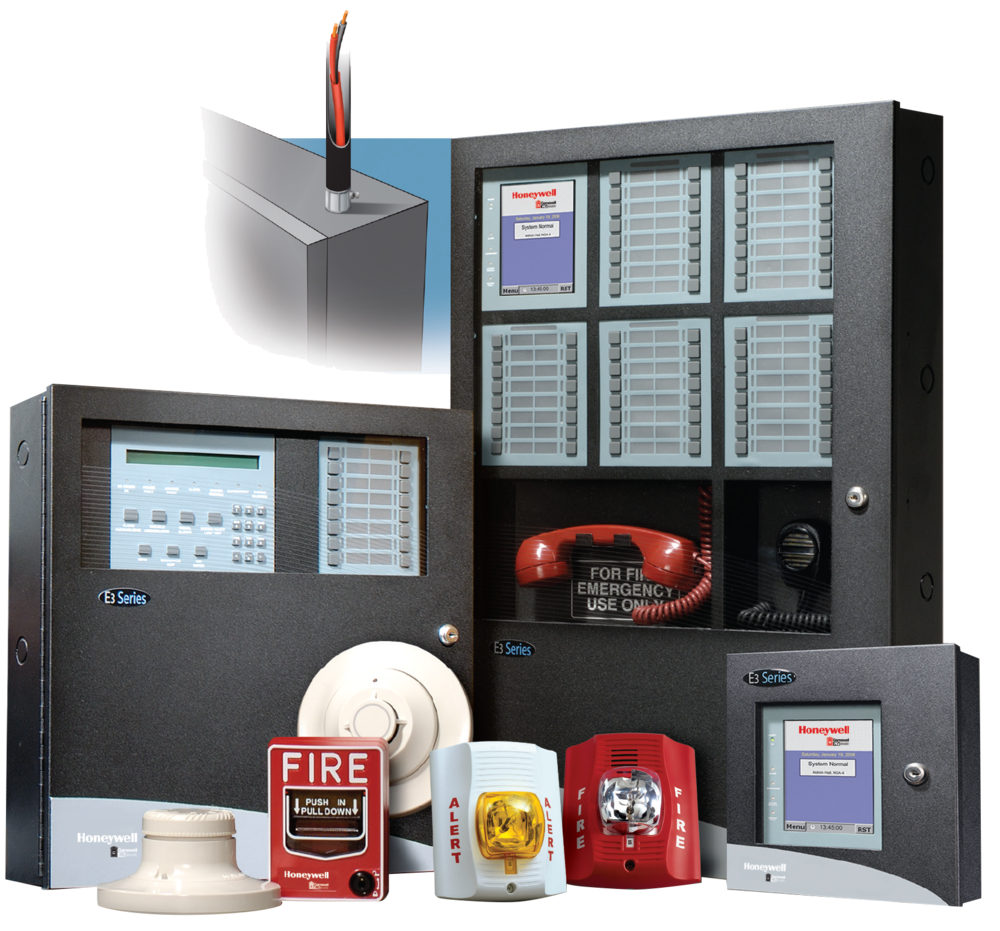 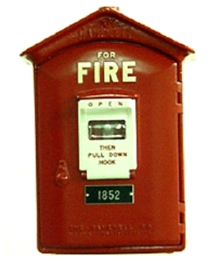 Gamewell-FCI is the only manufacturer that supplies only Masterboxes that are UL Listed. Products that are UL Listed carry with them the confidence and assurance of meeting, or exceeding, the latest requirements and standards of safety for fire alarm systems. 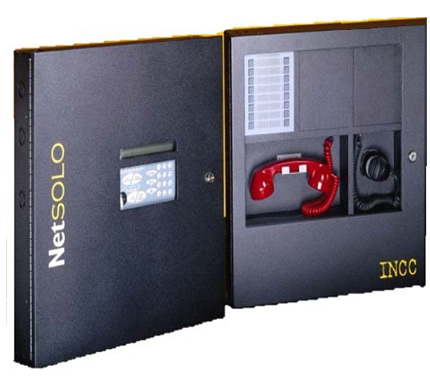 The NetSOLO® Broadband from Gamewell-FCI won the highly-coveted Honeywell “Automation and Control Solutions Technical Achievement Award” for product development involving voice-over LAN. Never before has a single pair of wires delivered so much. In fact, NetSOLO Broadband is the first product to deliver on a single pair of wires—full network control and communications, digital messaging, live voice instructions, and firefighter telephone communications, all through a distributed network fire alarm system. A streamlined and cost-effective solution simplifying building to building communication within a set of multiple, large buildings.